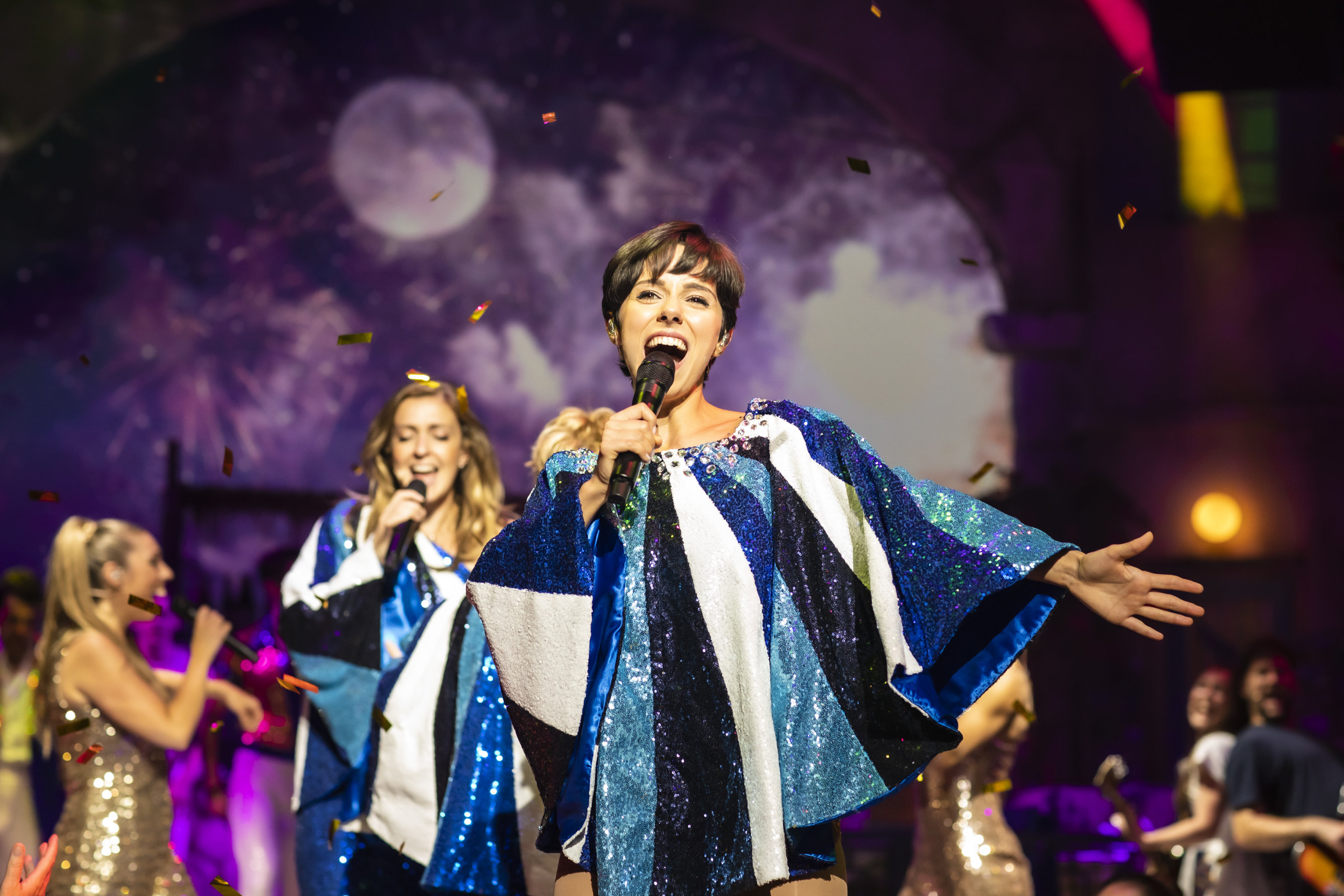 Have the night of your life with a timeless soundtrack, brimming with ABBA classics! 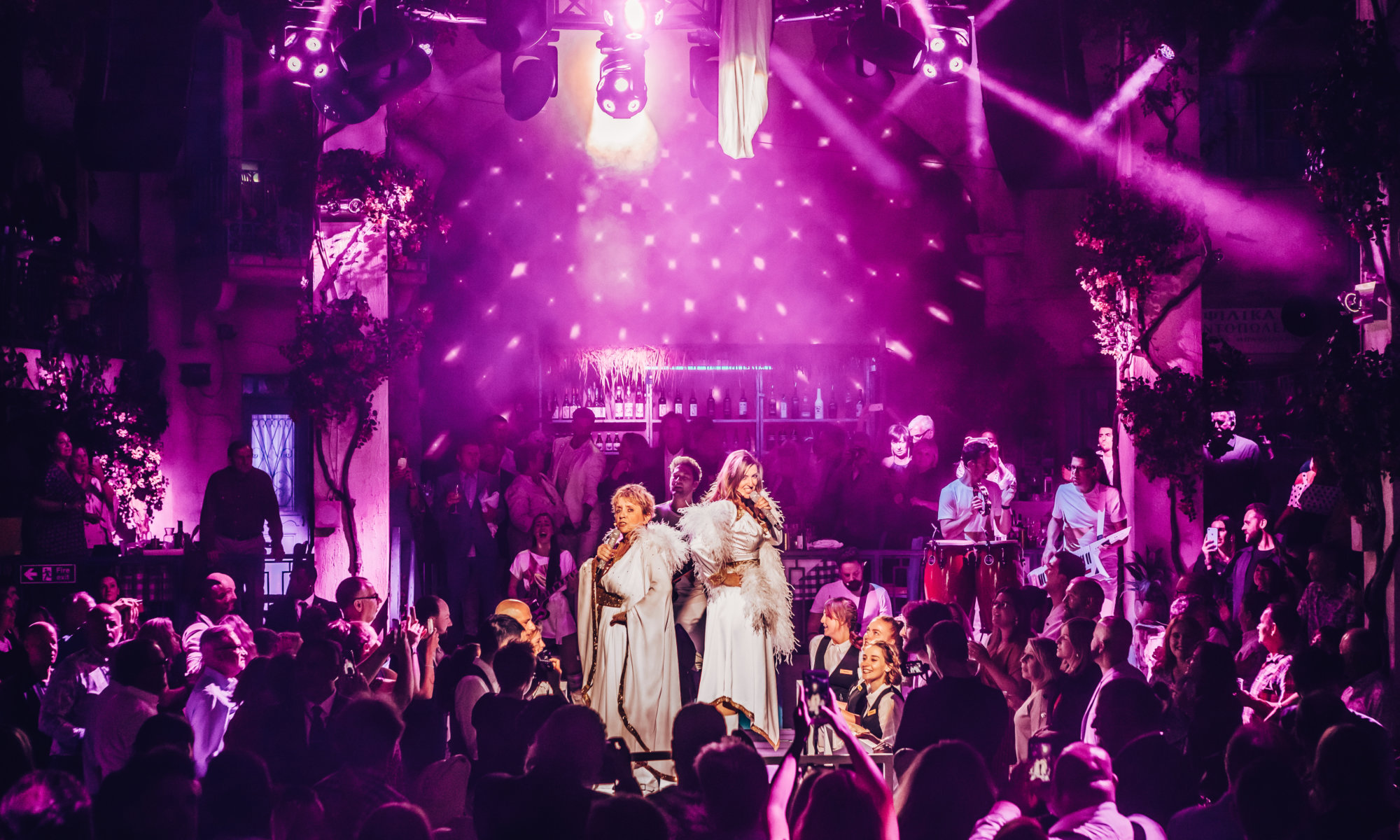 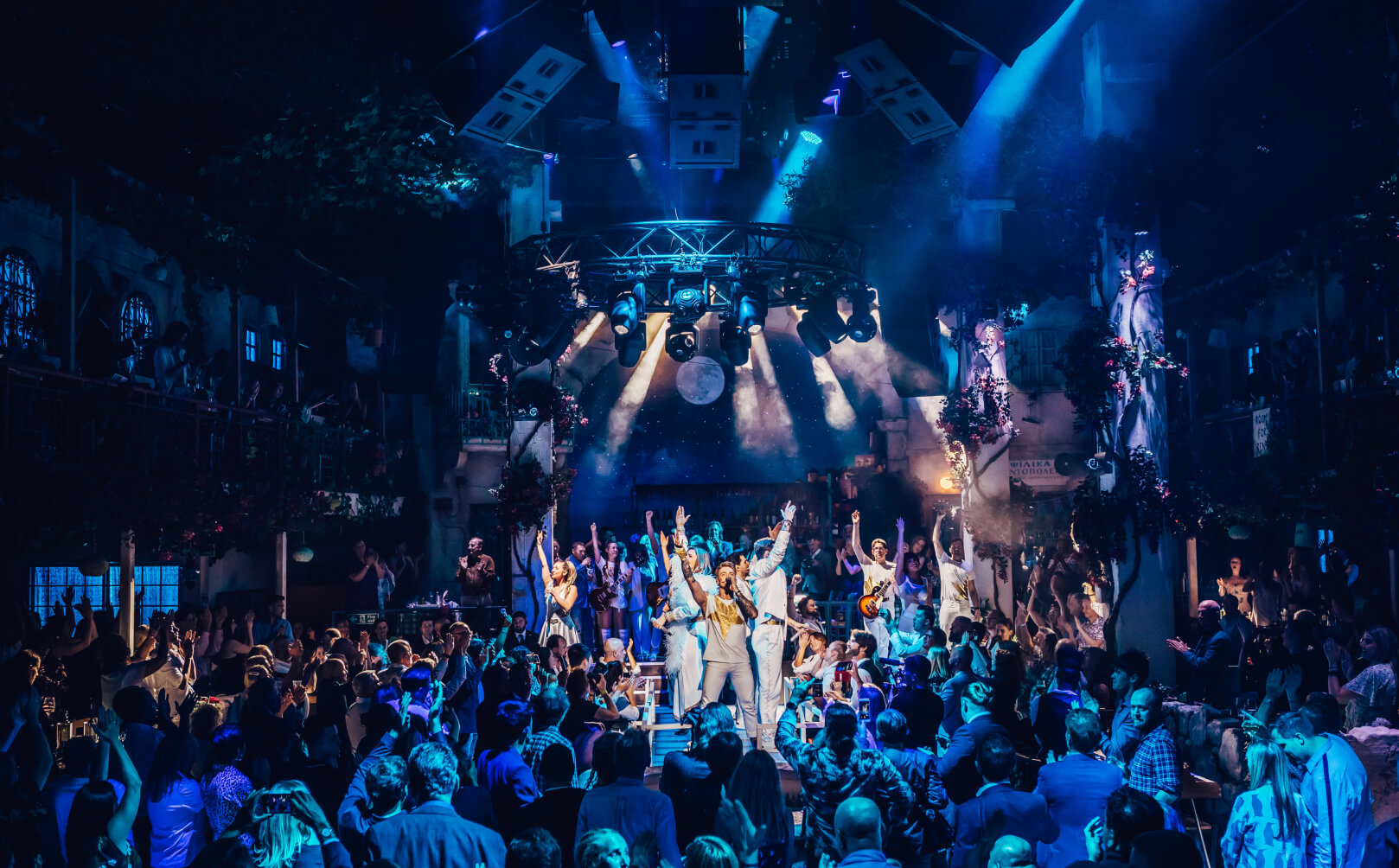 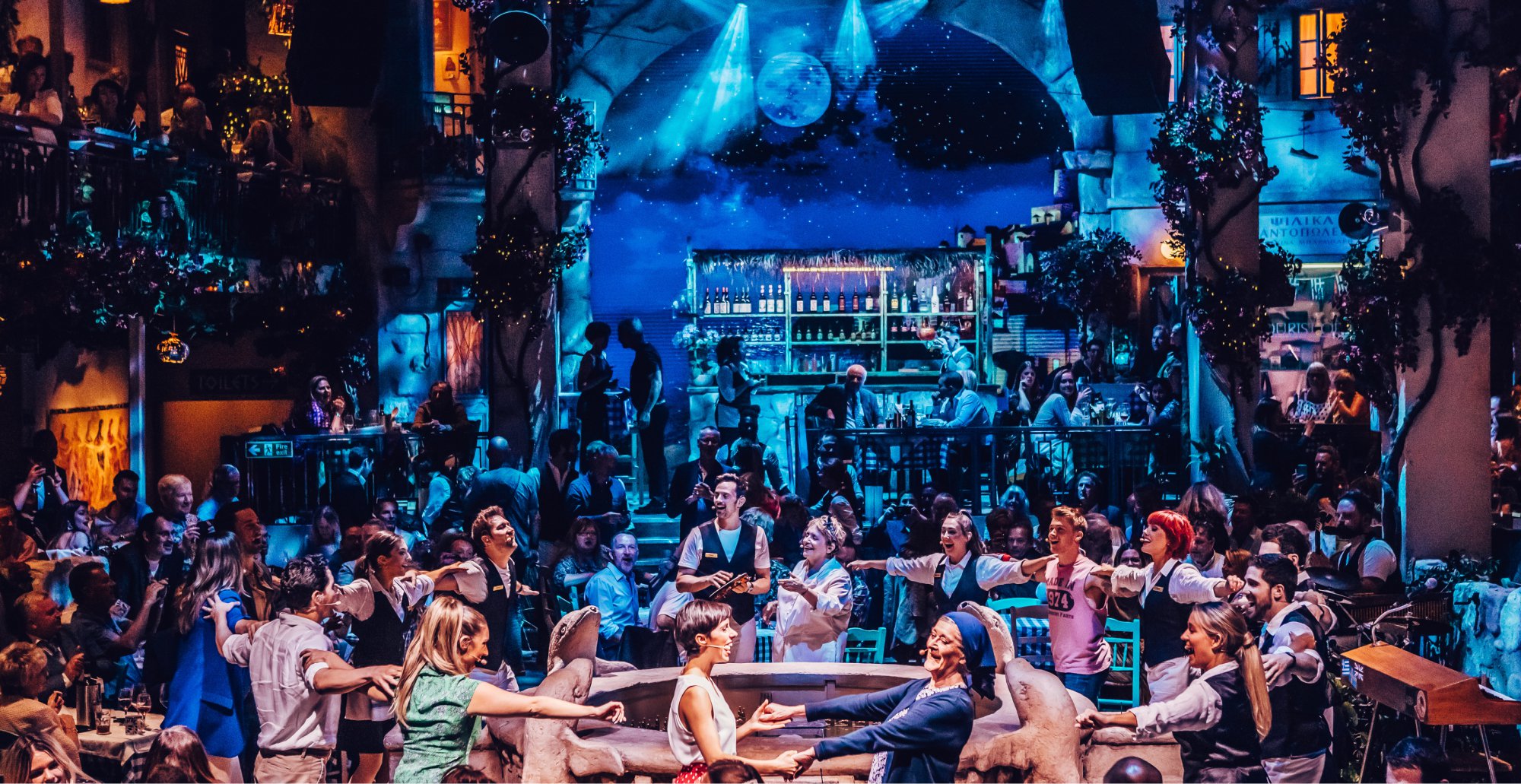 YOU WILL BE SINGING AND DANCING WITH OUR LIVE BAND

No pop group in history has given the world more iconic tracks than ABBA! Your evening will feature all the smash hits played with a live band, leaving room for a few more on the dancefloor after the show…

Mamma Mia! The Party gives you the chance to experience all your favourites like never before! 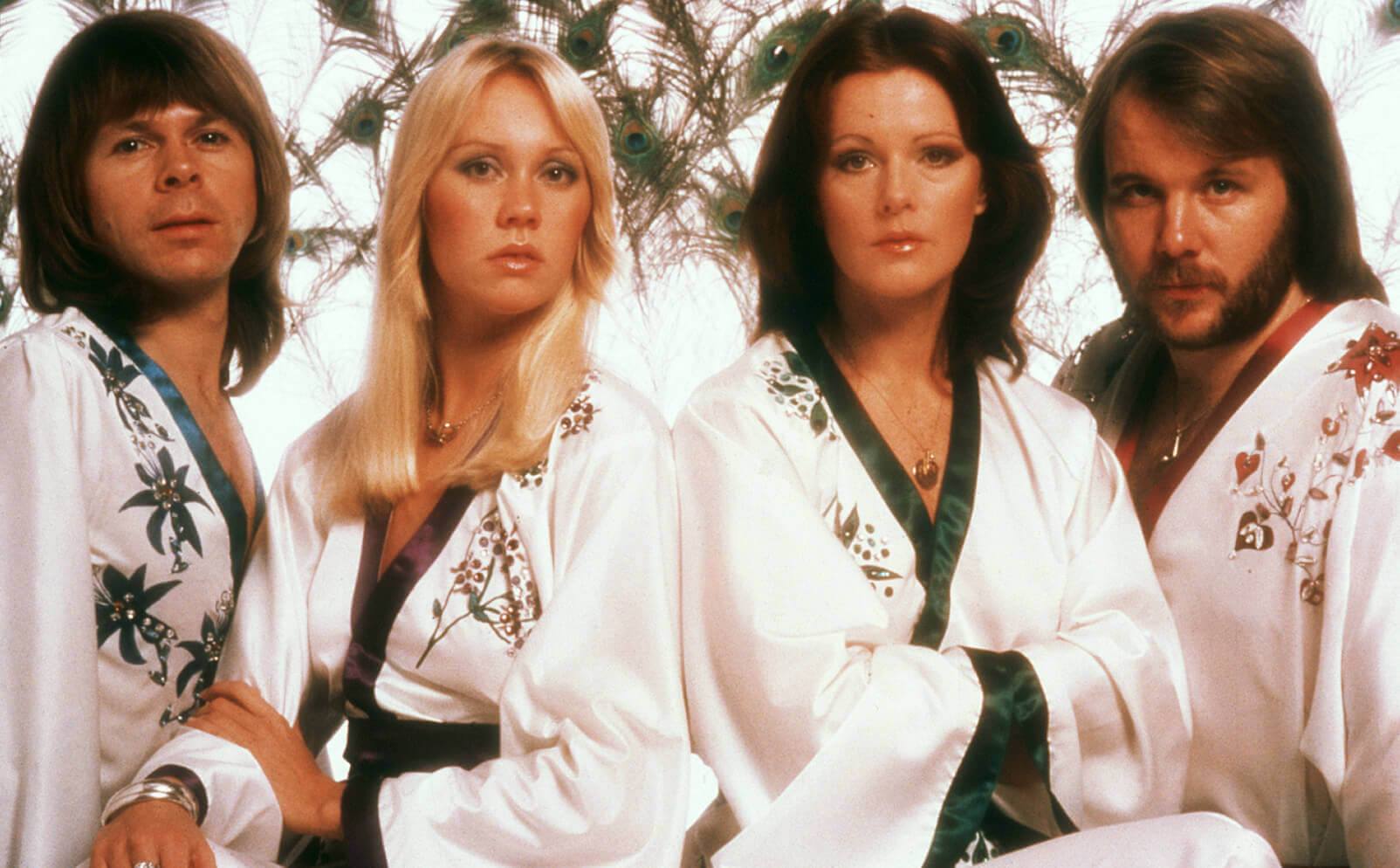 ABBA’s story actually began in the Mediterranean. After various collaborations as duos and trios, in April 1970 Agnetha Fältskog, Björn Ulvaeus, Benny Andersson and Anni-Frid Lyngstad took a holiday to Cyprus together and performed on the beach to United Nations soldiers stationed on the island.

After naming themselves ABBA (a letter to represent each member), their international breakthrough came at the 1974 Eurovision Song Contest where their winning entry Waterloo has since passed into pop music legend. And, the stats only support the scale of ABBA’s global stardom and enduring appeal: 9 UK number ones, 18 consecutive top ten singles and over 385 million records sold worldwide! 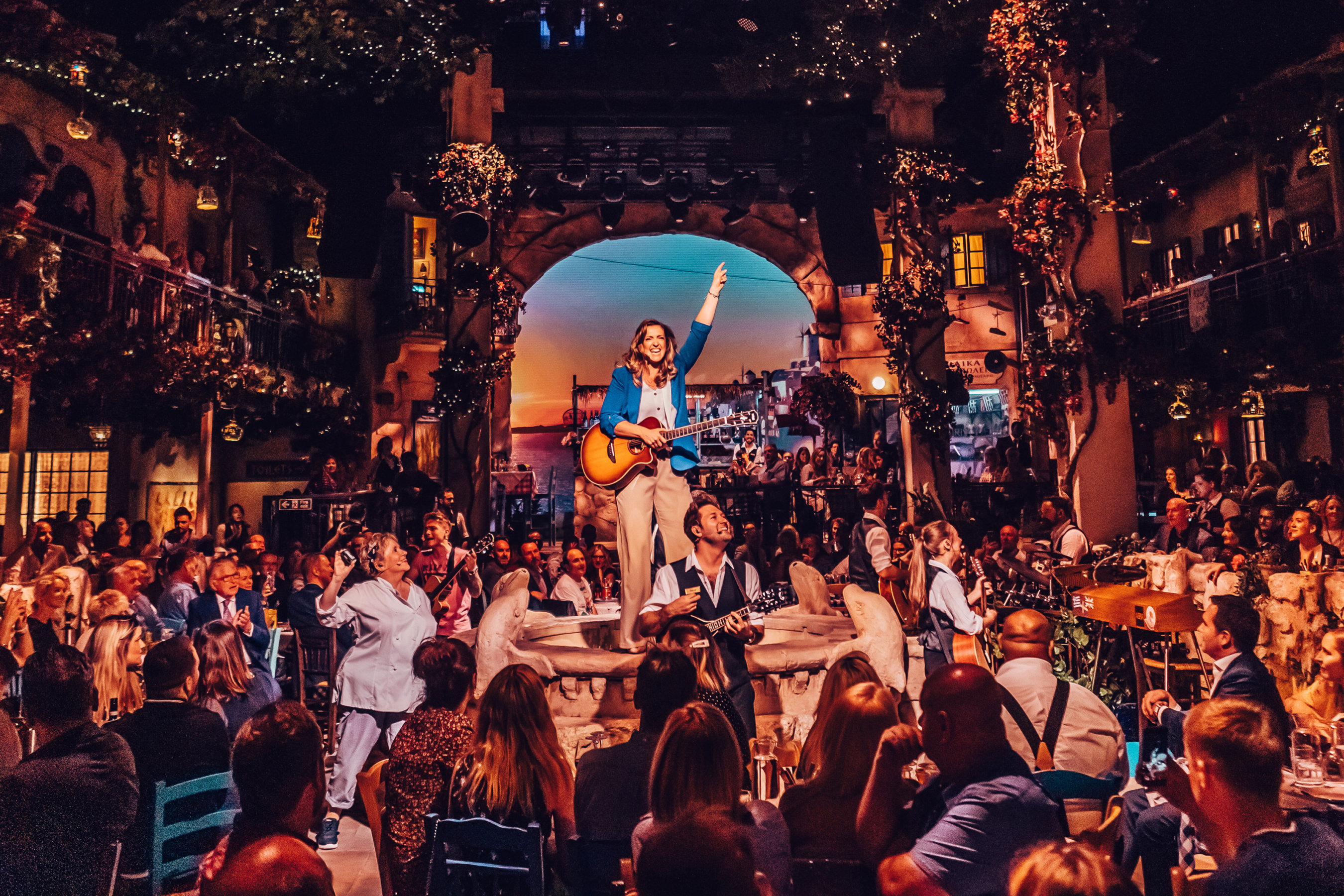 Journey to the island of Skopelos as the sun sets on Nikos Taverna!